Book tickets for Tower of London

Founded by William the Conqueror in 1066-7 and enlarged and modified by successive sovereigns, today the Tower of London is one of the world's most famous and spectacular fortresses. Discover its 900 year history as a royal palace and fortress, prison and place of execution, mint, arsenal, menagerie and jewel house.

The Tower of London is one of the world's major tourist attractions. Today, over 2.5 million visitors a year come to discover its long and eventful history, its buildings, ceremonies and traditions, and to get a glimpse of the world famous Crown Jewels.

The Tower is closed 24-26 December and 1 January (inclusive).

Travel
Nearest Underground: Tower Hill (Circle & District line/DLR)
Please note - During the duration of the work to make Tower Hill a more accessible, safe and traffic-free civic space, public access to the Tower of London will be diverted via the Tower Moat. From Tower Hill Underground Station signs will direct the public down temporary steps into the moat, where a specially-constructed path will lead them to another set of temporary steps and from there up to the ticket kiosks.
Bus routes: 15, 25, 42, 78, 100, D1

Access
For wheelchair users and those with pushchairs, the shortest route that does not involve any steps is around the outside of the new Tower Place office building and in through the Tower's West Gate via Lower Thames Street. Signs clearly directing this route will be erected.

As an alternative, visitors in wheelchairs or with pushchairs are advised to arrive at the Tower via taxi if possible, or via London Bridge Underground Station which is the nearest station with a lift, rather than Tower Hill. 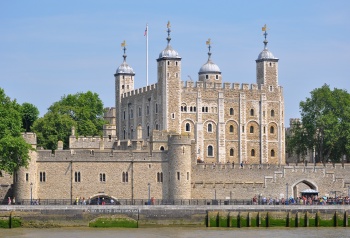 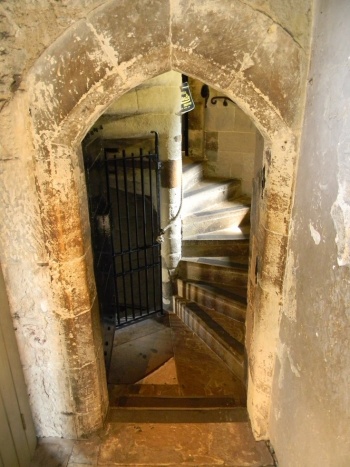 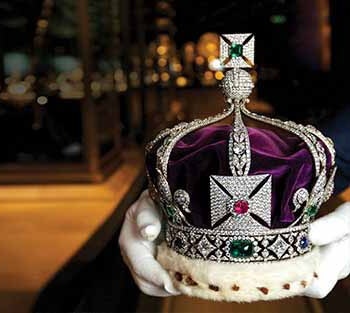 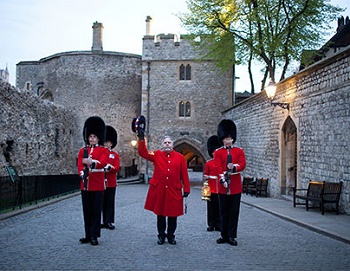