Based on Alexander Mackendrick’s 1955 BAFTA-winning comedy which starred Alec Guinness, the Ladykillers sees the life of an eccentric little old lady turned upside down by an unlikely group of criminal misfits.

Octogenarian widow Mrs Louisa Wilberforce lives alone with her parrot in a strange lopsided Edwardian house in King’s Cross. Posing as amateur classical musicians, Professor Marcus and his oddball gang rent rooms in the house under the pretext of honing their musical skills. But the villains are in fact planning the brilliantly conceived heist of a security van at the railway station and decide to use the unwitting Mrs Wilberforce as cover. Whilst the police are left stumped by the crime, Mrs Wilberforce becomes wise to their ruse and the gang conclude that there is only one way to keep the old lady quiet....

As the Professor’s carefully crafted plan starts to unravel in spectacular fashion and the criminals bicker over who will commit the dastardly deed, Mrs Wilberforce is left alone with five desperate men and only her parrot, General Gordon, to help her. But who will be forced to face the music?

Guide dogs are allowed in the auditorium and staff can also dog sit by prior arrangement.

To buy theatre tickets for The Ladykillers at the Vaudeville Theatre, London, please use the availability search at the top of the page or click the buy tickets button. We aim to offer the cheapest prices and the highest level of customer service.

Begin by selecting the date you wish to attend a performance of The Ladykillers and select the desired number of tickets. We'll then search our database for availability and you'll be presented with a list of available seating types (Grand Circle, Stalls, Balcony etc). You'll be shown the price per person for each seating type and you'll be able to select exactly where you want to sit.

In many instances you'll find The Ladykillers tickets available at substantial discounts on the normal ticket price, giving you great value for money. So even if you're on a tight budget, there should be a cheap deal available which suits.

Book tickets for The Ladykillers 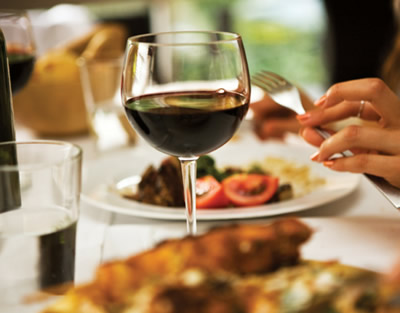 A night out to see The Ladykillers wouldn't be complete without a meal in a top class restaurant. Make your choice from a selection of restaurants conveniently situated close to the Vaudeville Theatre, London and opt to have a meal before or after the show. Our The Ladykillers and meal packages offer a variety of cuisines and budgets to suit all. 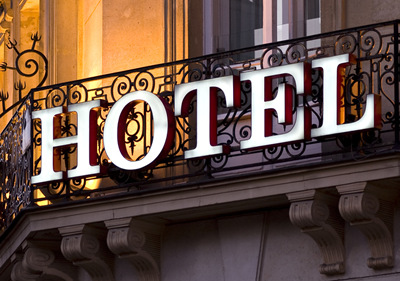 Combine tickets to The Ladykillers with a stay in a top hotel. 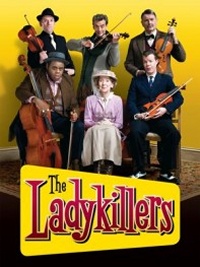 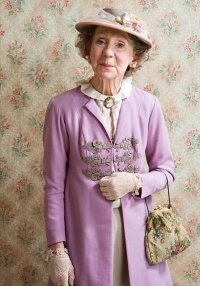