Kensington Palace has been a royal home for over 300 years and parts of the palace remain a private residence for members of the Royal Family today. The magnificent State Apartments and the Royal Ceremonial Dress Collection, which includes dresses worn by HM Queen Elizabeth II and Diana, Princess of Wales, are open to the public.

Kensington Palace was once a favoured home of some of Britain's most famous kings and queens and the setting for many great events and dramas in royal history. Originally a private country house, the building was acquired by William III and Mary II in 1689 and was adapted for royal residence by Sir Christopher Wren. For the next 70 years the palace was at the centre of the life and government of the kingdom and played host to the courts of William and Mary, Queen Anne, George I and George II. In the 19th century, Kensington was the birthplace and childhood home of Princess Victoria who later became Queen Victoria.

Kensington's best known resident in recent years was Diana, Princess of Wales (1961-97) who occupied apartments in the north-west part of the palace from 1981 to 1997 and it is currently the home to the Duke and Duchess of Cambridge and their children.

The recently renovated visitor routes reveal the surprising stories of many of the palace’s inhabitants over the centuries and the beautifully transformed palace gardens reconnect the building with the landscape of Kensington Gardens providing picturesque walks and fantastic vistas.

From Queensway station, exit right, cross over the road and enter Kensington Gardens from the north side. The palace is located on the west side of the gardens, ahead of you.

Access
Kensington Place has ground-level access from Kensington Gardens. All three floors of the palace are accessible via lift. Manual wheelchairs are available to use free of charge. Disabled visitors are entitled to bring an accompanying carer free of charge.

BSL Interpretation Tours are available and there are transcripts available for visitors with hearing difficulties.

All recognised guide, assistance or service dogs are welcome in the palace. 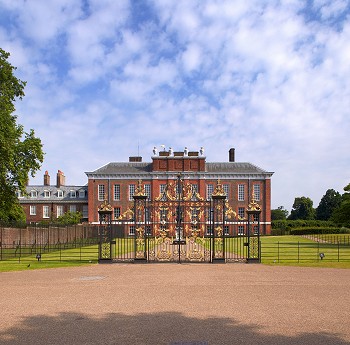 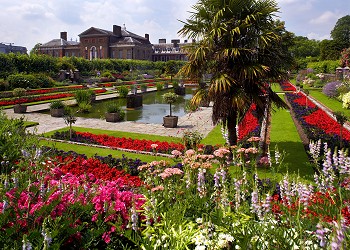 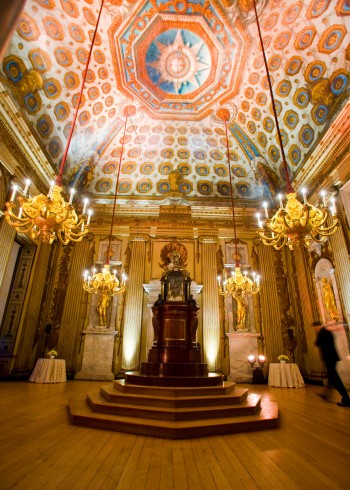 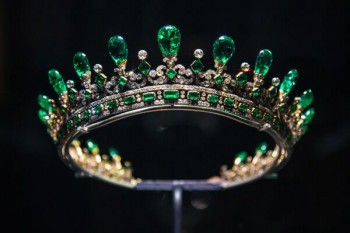